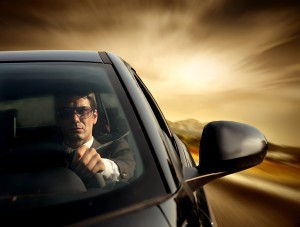 I have also been thinking about those agencies and organizations with protective details that are not staffed full time with Executive Protection agents who have to transition from one mind set to another. There is another set of challenges there which should be addressed in terms of training and policy.

We have at least three considerations when it comes to Executive Protection specific driving. First, we have the motorcade portion which calls for certain skills. Second, we have the emergency driving aspect which is performed during an attack and Third, we have accident avoidance or safety considerations which is performed in the motorcade formation as well as in response to a threat/attack.

One lesson learned from the Corzine incident, is that the Executive Protection community must consider driving on the same par as firearms or protective tactics. It’s not only the high speed low-drag stuff that will get us into trouble. It’s also the mundane (or what is perceived as mundane) such as accident avoidance and motorcade discipline. We can’t afford to be complacent with the ordinary.