You are here: Home / Archives for Discussion of the week

Discussion of the week 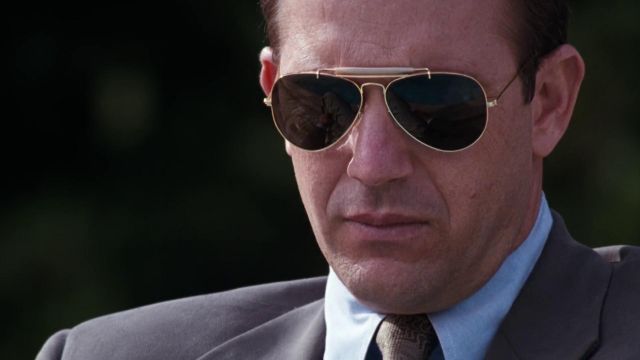 In the movie, The Bodyguard, Frank Farmer is assigned to protect Whitney Houston’s character, Rachel Marron.

In the film, after a rocky start eventually, the two fall in love.

Many lessons can be learned from this film. Many will say that this is just Hollywood; however, I have seen this played out in real life. In one instance, the bodyguard and the principal had a great relationship that lasted for many years.

In another situation, the bodyguard was fired after he and the principal broke up.

The idea of having a romantic relationship with your principal may seem like an entertaining and exciting prospect.

But in reality, it is very unwise and can lead to severe consequences.

The following are eight major reasons why you should NEVER be like Frank Farmer and have a relationship with your principal.

If you get caught having a relationship with your boss, there is a high chance that your boss will be forced to fire you. In addition to this, you may even get blacklisted from the industry and never be able to work in the business or industry again.

2. What if they don’t feel the same way about you?

Your boss has no obligation to care about your feelings in any way, shape, or form.

But if their relationship becomes serious and he/she does not see it in the same light as you do, then it could lead to serious issues down the line.

3. It’s unethical in many industries.

Many industries frown upon employees having a relationship with their bosses, no matter how long they’ve been working there.

In fact, the Canadian government has even gone as far as to deem it illegal for anyone to have a romantic relationship with their employer or supervisor.

4. It doesn’t work out very often.

Most of the time, romantic relationships between employees and bosses don’t work out because the employee becomes too dependent on the boss.

This creates a power imbalance that can also affect their careers if they decide to break up with each other.

In the end, even if you do manage to have a relationship with your boss, it probably won’t last very long and could even ruin your career in some way or another.

You would be better off finding someone else to spend your time and energy with rather than risking it on your boss.

Any relationship that takes you out of your professional zone as a protection agent can place both of you in imminent danger.

Relationships like this tend to cloud the agents’ judgment and can take him/her out of the “Now.”

As a protection agent on duty, your mind will tend to be in one of three places: The Past, the Present (Now), and the Future.

If the agents’ mind is in any other place but the “Present,” he’s in trouble if an attack jumps off.

A romantic relationship between an agent and his/her client puts them both at risk.

In the movie Enter the Dragon, at the start of the movie Bruce Lee, while schooling his young disciple in the woods, tells him, “Don’t focus on the finger, or you will miss all the heavenly glory.”

The message here is that when an agent is emotionally or romantically focused on his client – he will inevitably miss something that may cost both him and his client their lives.

The medical profession has long recognized the psychological dilemmas that we have seen occur wherein the patient (client/victim in our terminology) becomes attracted to a person coming to their rescue.

Transferential dynamics are typical in clinical encounters where patients are dependent and physically and emotionally more vulnerable.

It is common for patients to be emotionally and physically attracted to professionals who care for them.

As a protection specialist, you should be aware of this phenomenon because you could easily fall into that emotional role!

8. Can be a Legal nightmare.

The idea of romantic involvement with a client or employer is complicated enough under Title VII of the Civil rights Act of 1964.

However, a spotted evolution has resulted in complicating how we view potential romances between employers and employees.

Keep in mind that charges of discrimination can be brought by co-workers, who weren’t even involved in the relationship, but feel that their promotions or advancement were stifled because the person who was involved with the boss was getting preferential treatment (going back to the 1990s when the EEOC declared that sexual favoritism can be sexual harassment).

It also makes it difficult for contractors supplying security services, or for the Protectee’s organization because of Faragher v. City of Boca Raton and Burlington Industries Inc. v. Ellerth: the Supreme Court stated that the employer is responsible for the actions of their employees, even when the employer is unaware of the employee’s behavior.

Thus, it can be a very expensive kiss.

In conclusion, If you feel that it may be acceptable, as an executive protection provider, to enter into a relationship with your client or any person under your protection, then you need to find a new line of work.

The quickest way to lose your edge as a protector is to give away your objectivity and replace it with emotion.

Therefore, you need to remain, at all times, emotionally detached from the client.

Even if the relationship is a purely physical one between two consenting adults, the psychology attached to the relationship will most likely influence your daily decision-making on some level.

There is also powerful psychology that may affect the client, which will often make you attractive to the client (especially in a higher threat level detail), and you, as the professional, need to be the one to keep your interaction strictly by the book.

So the idea of having a romantic relationship with your client, like Frank Farmer is a bad idea that comes with many unforeseeable consequences.

It may seem tempting to spend time with someone you know will give you access to their wealth of knowledge and experience, but it’s not worth the risk.

A friend of mine sent this e-mail to me this morning . Here’s a simple solution to the controversy over full-body scanners at airports. Develop an enclosed booth that passengers step into but , instead of
X-raying… them, when the door closes, it will detonate any explosive device they have hidden on or in their body. The explosion will be contained within the sealed booth.

This would be a win-win for everyone! There would be no more concern about racial profiling. The booth could be use as a casket for direct burial, also a new booth could be put in place in just seconds.

The booth would eliminate long, expensive trials. Only the guilty would suffer. No chance of mistaken identity. You’re in the airport and you hear a muffled explosion, followed by an announcement over the PA system, “Attention standby passengers, we now have a seat available on flight number…… 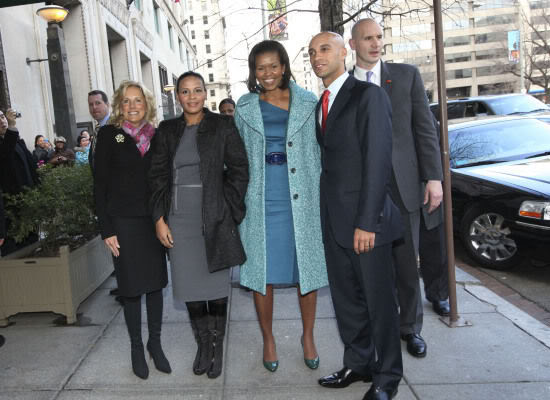 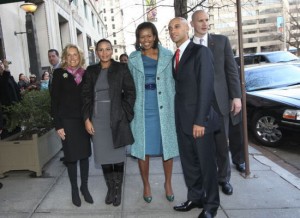 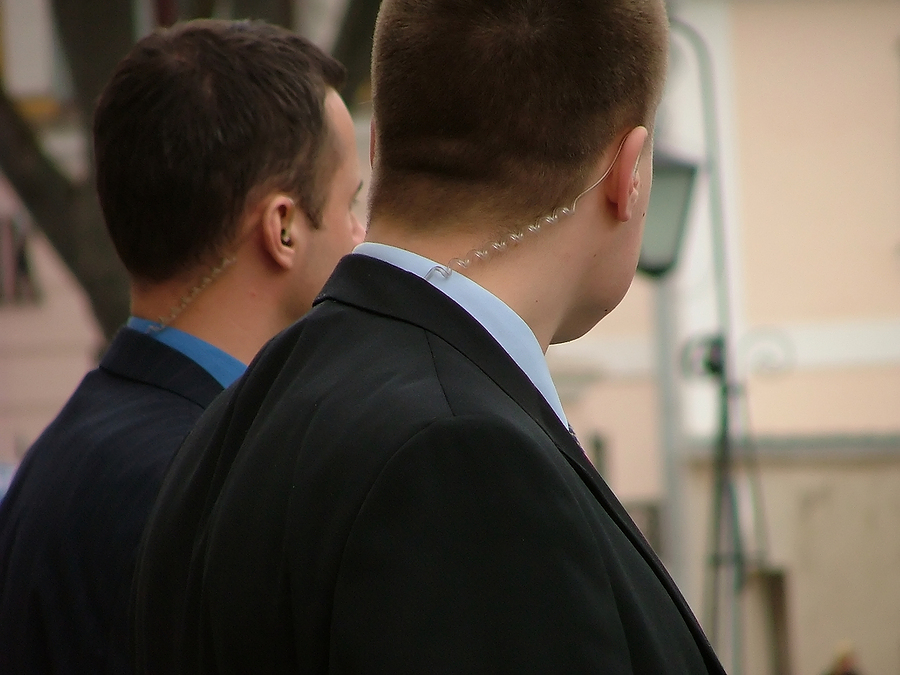 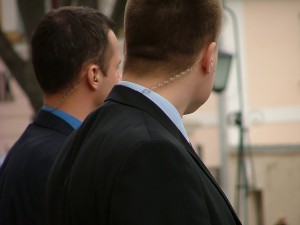 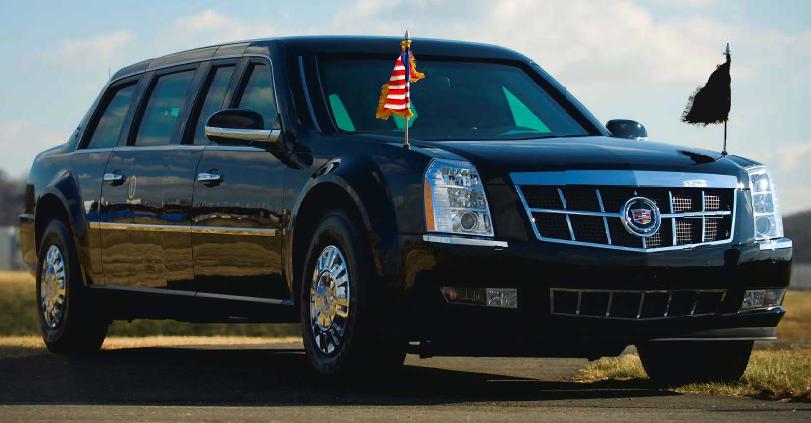 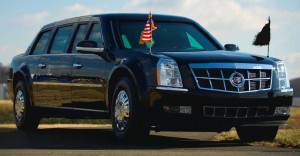