You are here: Home / Archives for Featured Bloggers / Bruce Alexander 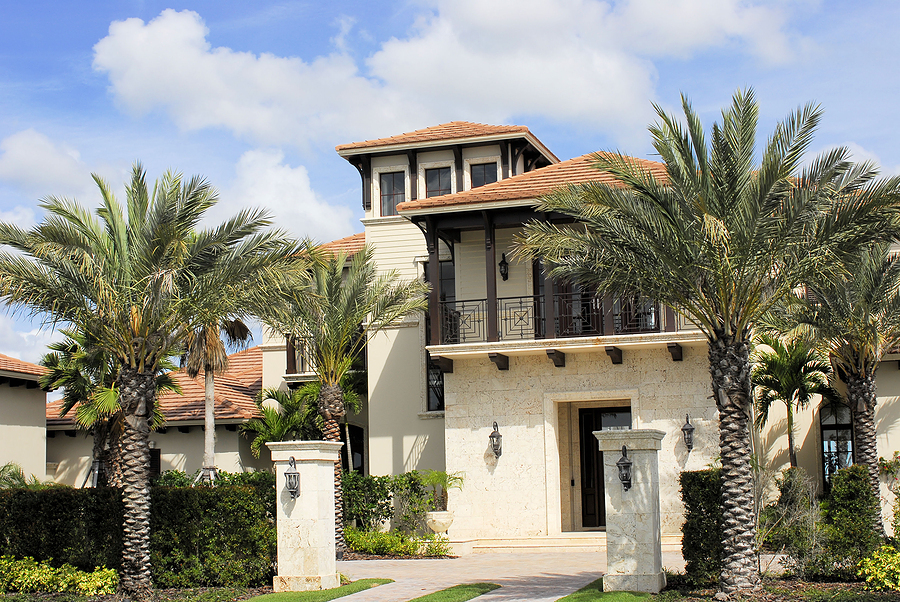 A past issue of Forbes magazine’s online edition has a must read article entitled “High-Security, High-End Homes” (http://www.forbes.com/2007/03/28/secure-tech-homes-

forbeslife-cx_mw_0329securehomes_print.html).
The article, written by Matt Woolsey, offers a glimpse into high end  executive security features in the homes of some of the rich and famous.

There is a series of pictures accompanying the article of these super luxurious residences that boast equally superior security features. The photo tour of the various residences is entertaining but does not (as it should) provide specifics of the security features associated with each residence. However there’s more than a few interesting tidbits in the article. Take for example, the description of One Hyde Park, the luxury London homes purported to be the most expensive in the world at $165 million each. There are four penthouses at One Hyde Park each equipped with filtered air, bullet resistant windows and iris scanners (presumably so your latch-key kid living here doesn’t have to worry about losing his/her key anymore).

END_OF_DOCUMENT_TOKEN_TO_BE_REPLACED 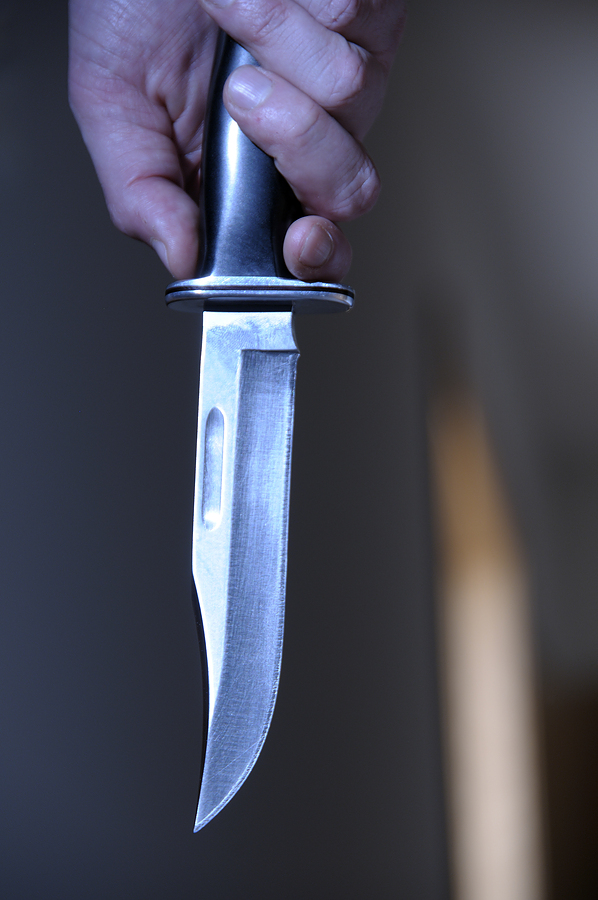 A while back Rich Nance from Officer.com wrote a very solid article entitled, Don’t Get Stabbed! made me think about edged weapons attacks and Executive Protection. A quick (very quick) review of major assassinations in the past 20 years revealed that pistols are the favorite weapon of choice for assassins.

However, does that mean we shouldn’t train to counter a knife or other edged weapon attack during an AOP drill? Of course not. Knife attacks happen and frequency of attack should never be the gauge on whether we train on a particular defense or not. In 1972, Imelda Marcos, wife of the late President of the Philippines Ferdinand Marcos, was attacked by a sword wielding assailant who was shot dead by security forces in the attempt.

Knife attacks on a principal might be rare but when you consider all of the other stabbing , slashing and cutting implements typically found in proximity of a protectee, we should probably train far more than we typically do in edged weapons defense. The best example I can think of for practicing edged weapons defense is the 21 foot principle that is used in defensive tactics training to illustrate the futility of relying on firearms alone to counter an assailant armed with a knife.

That entire scenario approximates the situation facing Executive Protection specialists. The attack comes without an obvious escalation of violence, the assailant is already inside the reactionary gap before  the attack, and firearms, unless already drawn (such as in an Iraq/Afghanistan PSD) are usually not a viable option at that point.

Anyway, Rich Nance’s article is yet another reminder that defensive tactics shouldn’t be neglected by the Executive Protection community.

Recently a good friend of mine posted this comment on his Facebook status. “Looking to buy a Sig Sauer please share your thoughts”. I remember reading this great article by Bruce Alexander several years ago about the Sig P226, which happens to be my favorite duty weapon. I thought it would be a great article to revisit. So without further ado,
Ode to the SigArms P226 An Executive Protection Classic.

I couldn’t help commenting on this great article by Frank Borelli at Officer.com on that classic Executive Protection pistol, the SigArms P226 9mm pistol. I was introduced to the P225 (Sig Sauer) as a EP pistol while attending a Dignitary Protection course at a German Police academy many years ago. The P225 is a German Police duty weapon although its been years since I’ve worked with the Germans, I’m not sure how extensively it is currently being used. Regardless, the P225 is a superb weapon which is not surprising given the superior quality of Sig weapons in general.

In later years I had the opportunity to carry a P226 as a Special Agent assigned to a U.S. Government protective detail with a great detail of comfort in the reliability and durability of the P226.

For all of the same reasons Frank Borelli praises the P226 as a Police duty weapon, I have to stand up for the P226 as the Executive Protection pistol of choice.

There’s no doubt a dog can serve as a means of personal protection but there’s a limit to what you can expect from a dog. A dog would certainly deter an attacker who was looking for a target of opportunity or keep paparazzi at arm’s length, but for a committed attacker, particularly one who has prepared a pre-attack plan, and performed even rudimentary surveillance on the target, a dog is nothing more than a minor nuisance who will be quickly dispatched at the start of the attack.

END_OF_DOCUMENT_TOKEN_TO_BE_REPLACED 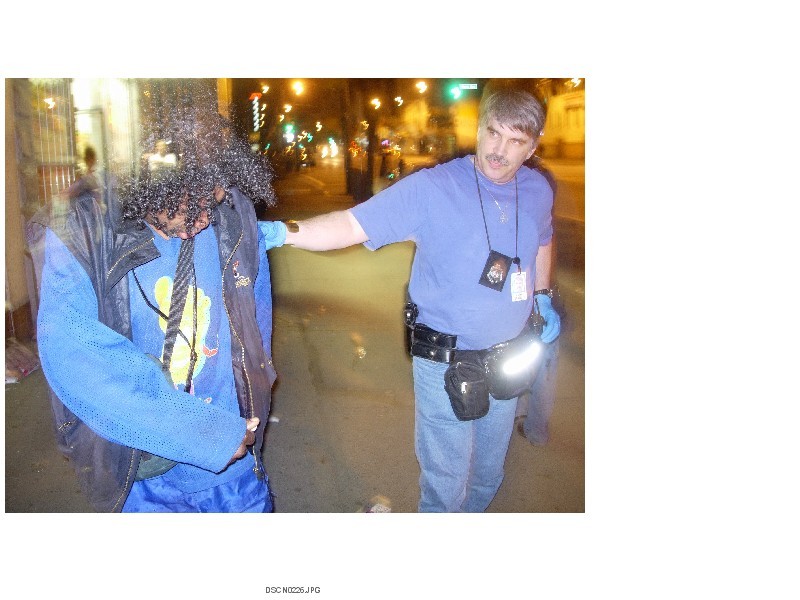 By Bruce Alexander
Protectees are magnets for stalkers and various emotionally disturbed persons (EDP). Years ago, one of my protectees would routinely receive love letters from an obviously emotionally disturbed woman who would regularly propose marriage to my protectee as well as request that my protectee announce their marriage to the Queen of England and a host of other notables. While it was a distraction from the norm, it was never a joke.

The volatility of some EDP’s was a constant reminder of what could become a very dangerous situation at any moment. What compounded the threat of this woman and others like her, was the awareness that identifying any pre-attack indicators would be very difficult since as a lone individual, the signatures would not be readily apparent.