You are here: Home / Archives for Insider Tips

By Doc Rogers
Be Ever-Vigilant
Bodyguards must be ever-vigilant for fast-moving threats towards their principal; but generally it’s the subtle things that you don’t recognize that are the most dangerous.  The little threats can amount to big threats. You need to be able to recognize these subtle, but dangerous threats by observing nonverbal communication from people within a crowd.
Attack-Related Behavior
Watch and study people’s faces, facial expressions sometimes they show warning signs of danger. Pay special attention to quick changes in expression. Notice all emotions, but especially watch for anger or expressionless faces in the crowd, pay particular attention to what’s in people’s hands that may contain a weapon.
Careful Focus and Swift Action
Careful focus and swift protective action must be taken against anyone whose behavior suggests a clear and present threat towards your principal.  If in your professional judgment an individual is posing a threat it’s your job to take immediate action. You don’t need anyone’s permission; it is your sole responsibility and no one else’s.  This should include anyone:
1) Displaying inappropriate or unusual interest or fixation upon your principal.
2) Approaching and/or following your principal (stalking).
3) Attempting to circumvent the protective coverage and security of your principal.
4) Displaying pre-attack planning and/or preparation.
5) That appears to have mental disorder, delusional behavior or aggression.
6) Exhibiting disturbing behavior, such as inappropriate intense emotions towards your principal.
7) Using threatening, inappropriate verbal communication or insults towards your principal.
8) Under the influence of drugs or alcohol acting abnormally or psychology impaired.
9) Presenting other threat warning behavior; weapon possession, red flag indicators, etc.
10) When conducting protective surveillance around your principal for the identification of warning behavior, you are looking for any behavior that indicates a clear and present threat.  Keep safe and God speed. 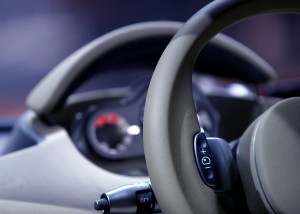 Whether you are taking your Protectee on a drive across town from Hollywood to Anaheim, or a road trip from San Diego to San Francisco. It is important to take every necessary precaution to ensure a safe trip for you and your Protectee.

The last two decades have seen an increased in national awareness of the dangers involved in daily travel and the simple preventative measures that can be taken to greatly reduce the risks of accidents and injuries. This awareness has spilled onto the Web and information is readily available that deals with every conceivable aspect of t motorized travel and travel safety.

The crusade to spread the word about travel safety has grown to include more aggressive and progressive tactics, including defensive driving strategies, drunken driving legislation, speed limit enforcement programs, and much more. With devices such as cellular phones and GPS advanced automobile capabilities offering luxuries that present potential distractions for drivers, our nation’s highways are potentially more dangerous than ever before.

Perhaps that is the reason why more information is now available about safety laws and precautions than at any other time in the history of motorized travel. Something to think about before you put the keys in the ignition.

One of the questions I’m asked most is, “How do I find work?” It can be very difficult to secure bodyguard or executive protection contracts and I’d like to address what I perceive as a shortcoming in terms of landing good jobs: Self-Promotion.

If going solo is your desire, go after the work diligently and persistently. Sales and marketing is very much a numbers game. You’ll be rejected or ignored a hundred times for every nibble or yes you’ll receive. It’s rough going at first but in time, if you conduct yourself well, apply yourself to personal and professional development, your reputation will bring work to your door or nowadays, your email inbox.

END_OF_DOCUMENT_TOKEN_TO_BE_REPLACED

Analyze which people are critical to your organization. Have any of these people been subject to threats? In what situations are they most vulnerable? Do they keep a low profile or court media attention? Is it easy for outsiders to gain information about them and their families? Answers to these questions help determine if you need a little caution or a full-time security detail. 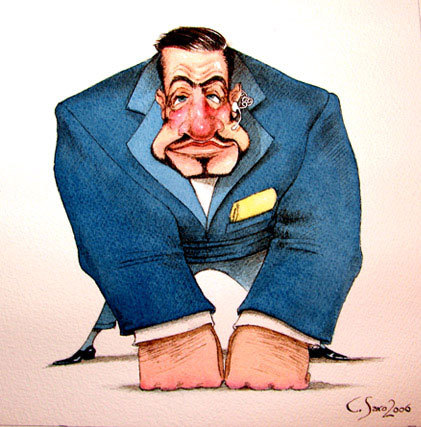 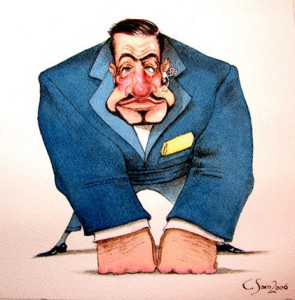 No Neck, No Smile, Intimidating Stare, Mean Looking, No Smile, etc… Sound familiar? It is the way bodyguards have been described for years. It is time we changed the way we look. I own a personal protection agency in Tulsa, Oklahoma and one of the first things I look for in a prospective agent is the ability to smile. Why you ask? Are not bodyguards supposed to scare people off without even so much as a movement? Do we not want people to intimidate just on a glance, a glance that tells any would be threat that coming near our asset would be a mistake? The answer is of course we do!

However, the problem rests in being mindful enough to turn it on and off. The “Bodyguard Industry” needs rejuvenation and reinvention and it starts with a smile. What we have done here in Tulsa, and what will be replicated throughout the country in the next two years is not just learning the importance of smiling. However, it does lend itself to the recipe for our success. “Smiling” lets your client know that you have a personality, that you know how to enjoy life, and most importantly, you are confident in who you are and what you are doing.  Does the ability to smile make up for the ability to recognize a dangerous situation beforehand? How about the ability to disarm a threat, or move your asset through a hostile crowd? Absolutely not. Yet, I have had men and women through my door (and then out again) that I am sure could handle themselves quite well.

I’m sure that my colleagues would agree that there is a certain “mystique” to the Bodyguard and Executive Protection industry. It is a world that can be somewhat shrouded in secrecy, and unfortunately, impressions of this business can be formed based on what the public sees on television and in the movies. In the interest of getting to some truth about this business, I thought it would be interesting to share some real world information that might help those who are interested in this career to understand that what is portrayed in the media is not always the whole (or realistic) picture.

Just to be clear, there are several terms that are used and are somewhat interchangeable for “Executive Protection Specialist.” They include: CPO (Close Protection Operative), and also “Bodyguard.”Â  Wikipedia describes a bodyguard or EPS as: a type of security guard or government agent who protects a personâ€”usually a famous, wealthy, or politically important figureâ€”from assault, kidnapping, assassination, loss of confidential information, or other threats.